Carolyn Cook stars in the National New Play Network Rolling World Premiere of Blackberry Winter opening this Friday, November 6. Not only is Carolyn in the play, but she helped develop it with Out of Hand Theater and Steve Yockey. 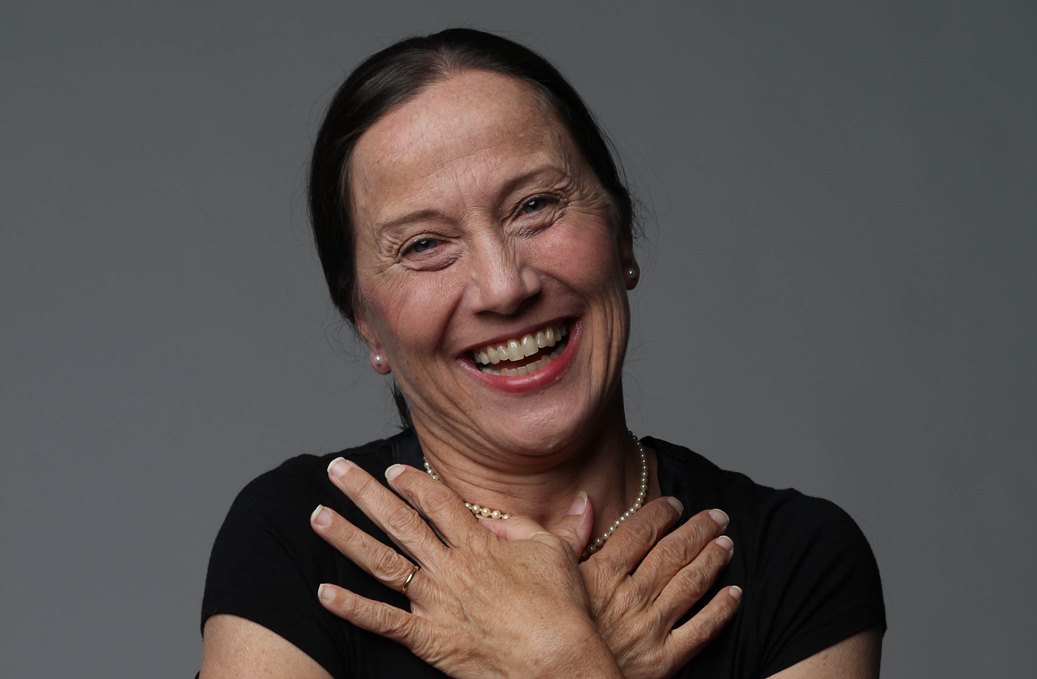 What has been the most exciting thing to discover as you watched the show develop?

We've done some workshops of the show, and I have been very excited to see how audiences respond. I think it means a lot to people to talk openly about the emotional journey of dementia care -- the fear, the sadness, but also the humor and the very deep love.

What is one theatrical memory that made a big impact on you?

I was lucky enough to see several productions at Peter Brook's theatre in Paris in the 1980s and 90s. I was blown away by the acting, the theatre space, and the sense of artistry. His work continues to inspire me.

If you were an animal what would you be?

I would definitely be a cat -- specifically, MY cat -- because then my husband would scratch my back and massage my shoulders ALL THE TIME. :)

100 Saints You Should Know

Last show you were in?

What’s next on your agenda?