The production photos for our Season 29 opener Company are here! Join us for our modern makeover of Sondheim's game-changing musical through September 11. Tickets can be purchased online or by calling the Box Office at 404-607-SHOW.

Lowrey Brown leads the cast of Company as Robert in his AE debut. 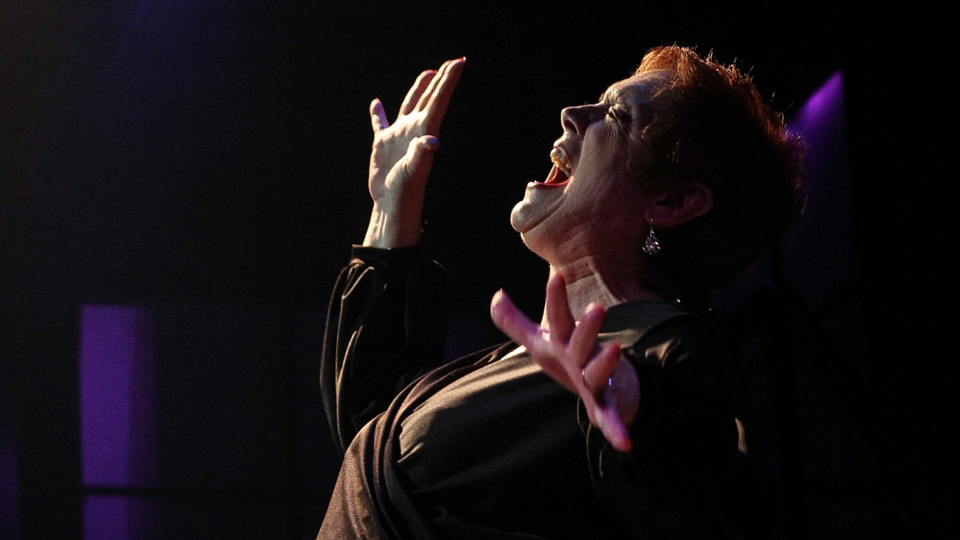 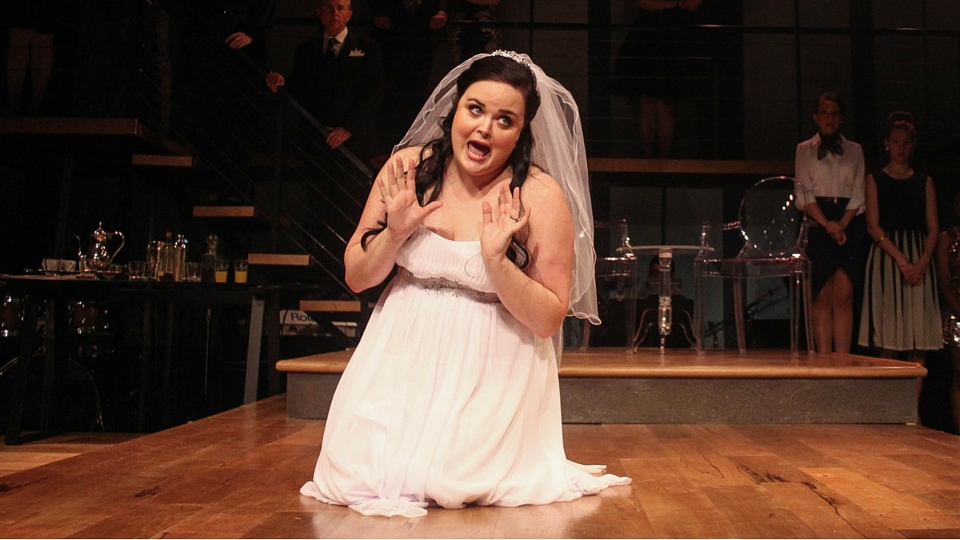 The hilarious Jessica Miesel as Amy singing "Getting Married Today." 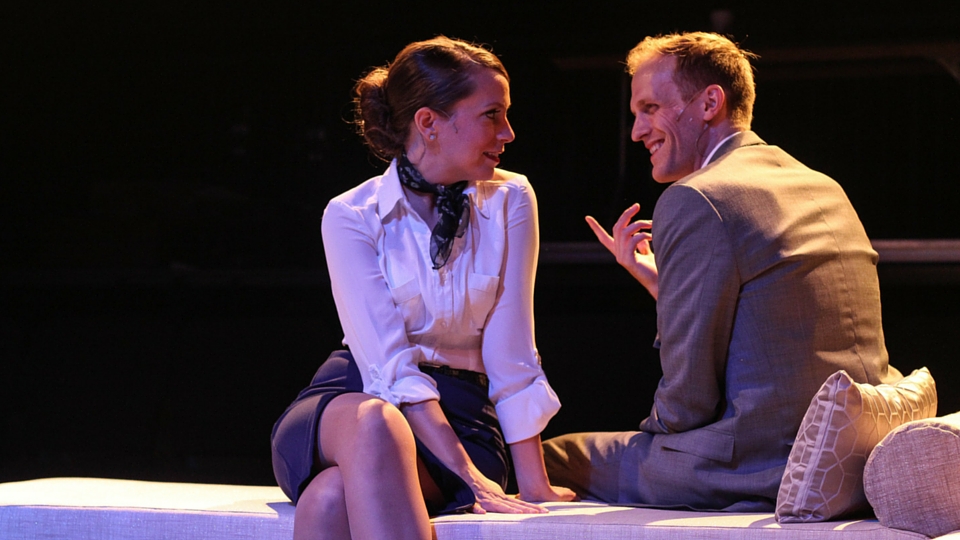 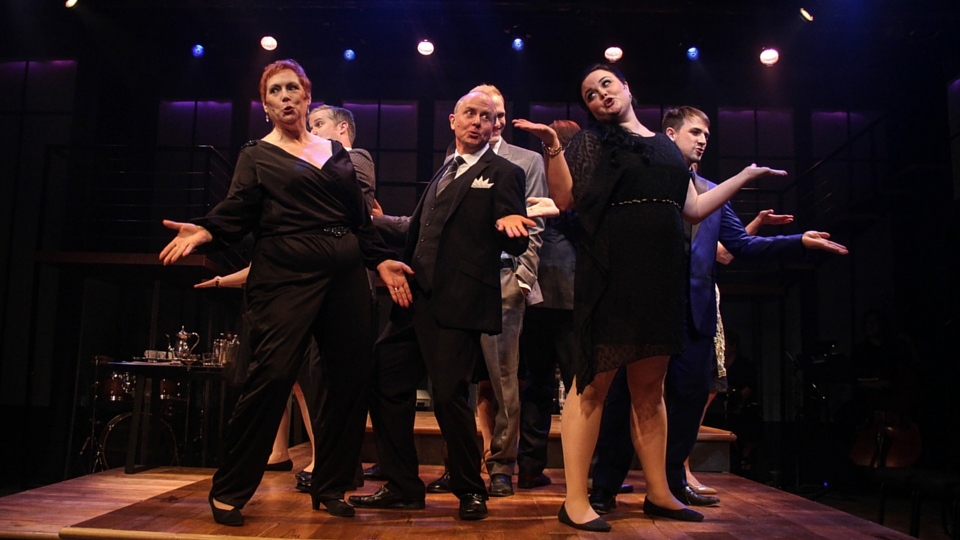