Creative Loafing Picks the Whale as Best Play of 2015 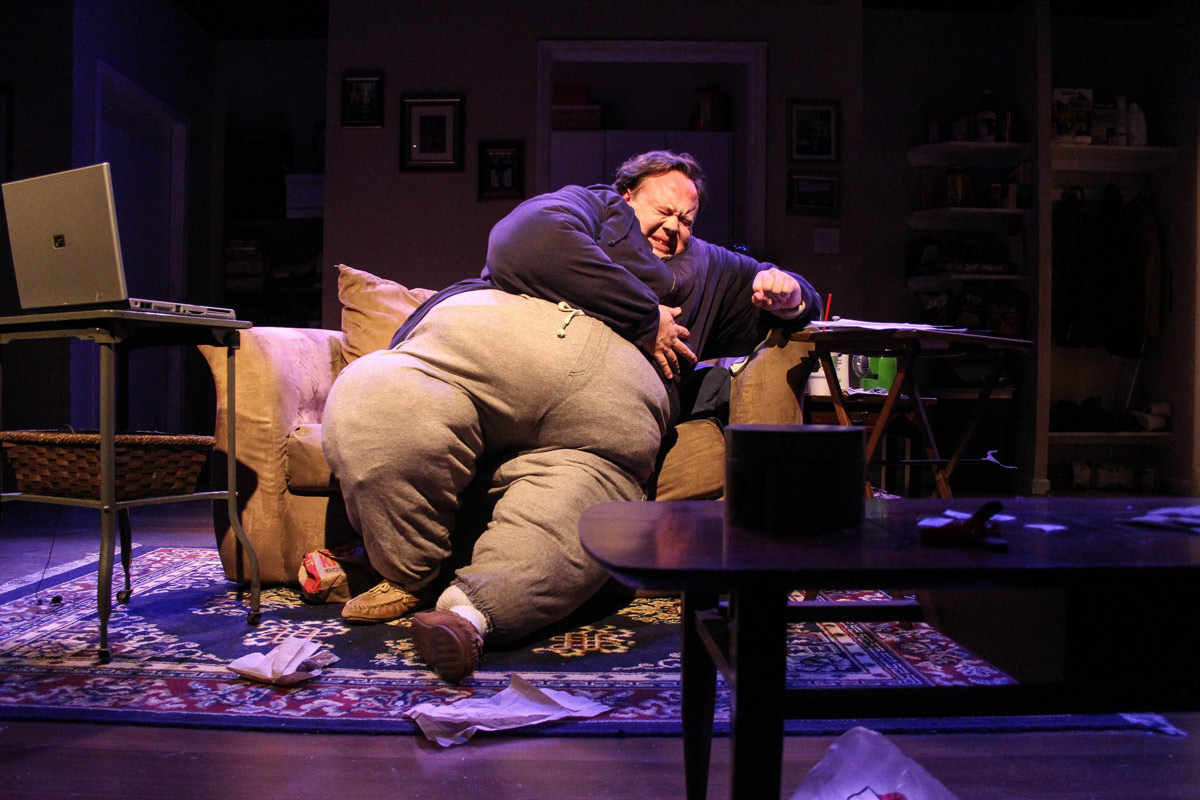 We are excited to share that our production of The Whale starring Freddie Ashley has been selected as the 2015 Creative Loafing Best of Atlanta Critics Pick for Best Play. We are honored to receive recognition for this beautiful play by Samuel D. Hunter.

Check out the full list of winners at clatl.com.