The use of blackface in America continues to spark discussions around the country. From college students and celebrities donning blackface as a staple for their Halloween costumes to backlash surrounding news anchor Megyn Kelly’s defense of its use during Halloween, general awareness about the negative and often hurtful stereotypes associated with the history of blackface vary across societal lines.

The play, An Octoroon, is an adaptation of the 19th century play, The Octoroon, which in its production had actors appear in blackface. In a 2016 interview with The Guardian, playwright Branden Jacobs-Jenkins expressed, "I think theatre is about checking in on some controversial ideas among the people and seeing where we all square in our relationship to those ideas and also with each other.”

To gain a perspective on the contrasting sentiments relating to blackface and provide some context for Jacobs-Jenkins’ exploration of theatre and content, it’s important to look back at a timeline of its use and the performative stereotypes in contemporary culture.

VOCABULARY OF THE EARLY STAGES

Blackface is a form of theatrical makeup used by (typically white) performers to represent a black person.

Minstrelsy is a form of American entertainment that began in the early 19th century and capitalized on blackface.

1850s: White composer Stephen Foster writes some of the most well-known American songs for minstrel shows, including “Oh, Susanna!” and “Camptown Races.”

1859: The Octoroon premieres. Blackface and minstrelsy are both a prominent part of the production.

1903: In one of the first films ever—”Uncle Tom’s Cabin”—white actors in blackface play the main black characters. Black actors are cast as extras in the film.

Though minstrel shows were dying off in the beginning of the 20th century, the stereotypes and characters lingered.

“Amos ‘n’ Andy” was an American radio (1920s-1950s) and television (1950s) sitcom set in the historically black community of Harlem. The original show was created, written, and voiced by two white actors who played all of the characters. 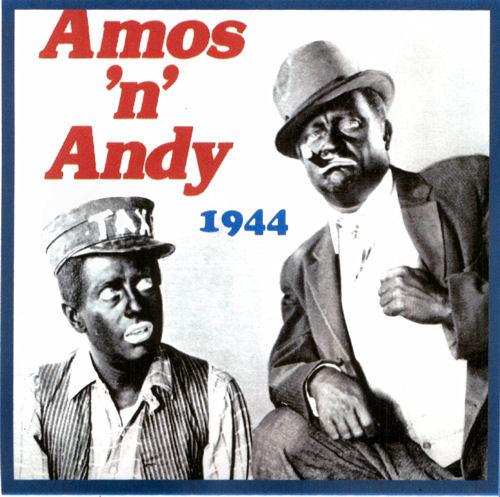 When the show moved to television, black actors took over the majority of the roles, but the stereotyped characters lived on.

1984: Eddie Murphy wears whiteface in an SNL sketch about white privilege called “White Like Me”. 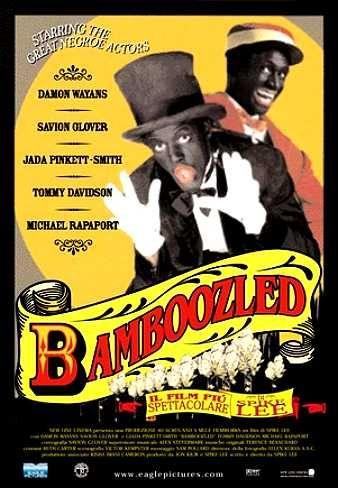 2000: Spike Lee’s satirical film “Bamboozled” is about a modern minstrel TV show featuring black actors in blackface and the violent fallout from the show’s success.

2005: Dave Chapelle’s satirical character “Racist Pixie”—a tiny minstrel who appears on the shoulder of African-Americans encouraging them to embrace racial stereotypes—appears on Chapelle’s Show. While taping the sketch, a white male staff member laughed loudly and long at this character. Chapelle says, “[That] was the first time I’d ever gotten a laugh I was uncomfortable with.” He ended the show shortly thereafter.

Redface refers to the creation and propagation of American Indian stereotypes and caricatures—i.e. the image of the chief, brave, princess, or noble savage; the wearing of feathers, beads, or war paint; etc.

An Octoroon by Branden Jacobs-Jenkins premieres in 2014. It calls for a black actor in whiteface, a white actor in redface, and an Indigenous American, mixed race, or South Asian actor in blackface in a meta-theatrical exploration of the 19th century melodrama The Octoroon.

A THING OF THE PAST? NOT SO FAST…

Blackface was banned from the historically white, working-class Mummer’s Parade in 1964, though minstrel-like characters have popped up since. In the 2016 New Year’s Parade in Philadelphia, mummers donned brownface and dressed as Mexican stereotypes. Many contemporary mummers say they are surprised and hurt when these characters infiltrate the parade.

Blackface, redface, and countless other racial stereotypes continually resurge (in and out of the public eye) in the annual celebration of Halloween, at sporting events, and in everyday American life.