Reflections of an ASM

AE Intern Caitlin Cain shares a funny reflection on her experience being an Assistant Stage Manager for Sweeney Todd earlier this season. 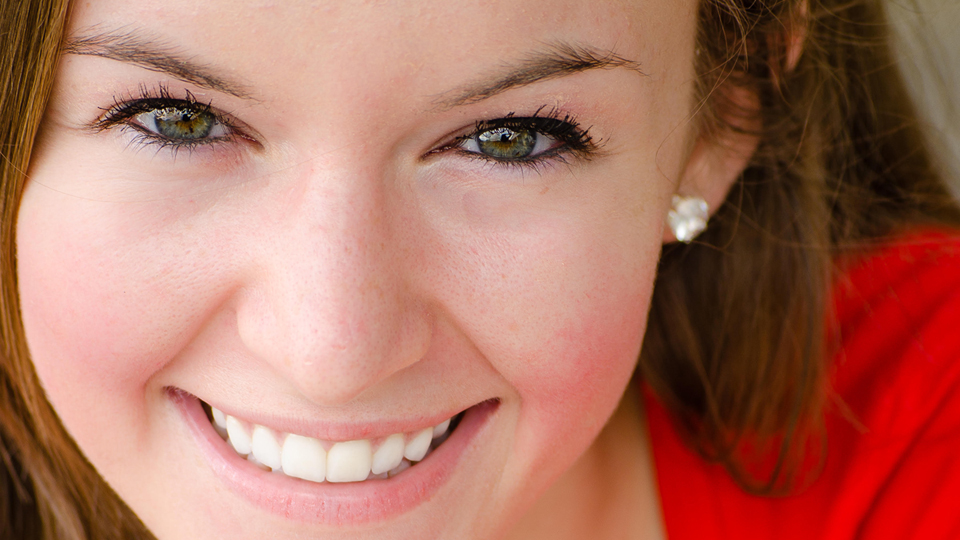 “Being a stage manager is like riding a bike - except the bike is on fire. And you’re on fire. And everything is on fire and YOU’RE IN HELL.” –Anonymous

Most people think of stage managers as hyper-organized robots: mega-humans who are highly specialized in areas of adult-wrangling, mic-taping and screaming “five to places!” amidst crazed actors backstage. While these are helpful skill sets to have, I find that the most important quality a good stage manager possesses is loving to watch theatre. Think about it: we sit in rehearsal. We watch EVERY rehearsal. We watch the actors make discoveries, learn their music (or not, in some cases!) and pour their hearts out on stage. For a job that’s highly technical, a stage manager is a huge part of the creative process as the first audience member to which the cast shows their work. Pretty cool stuff, right? 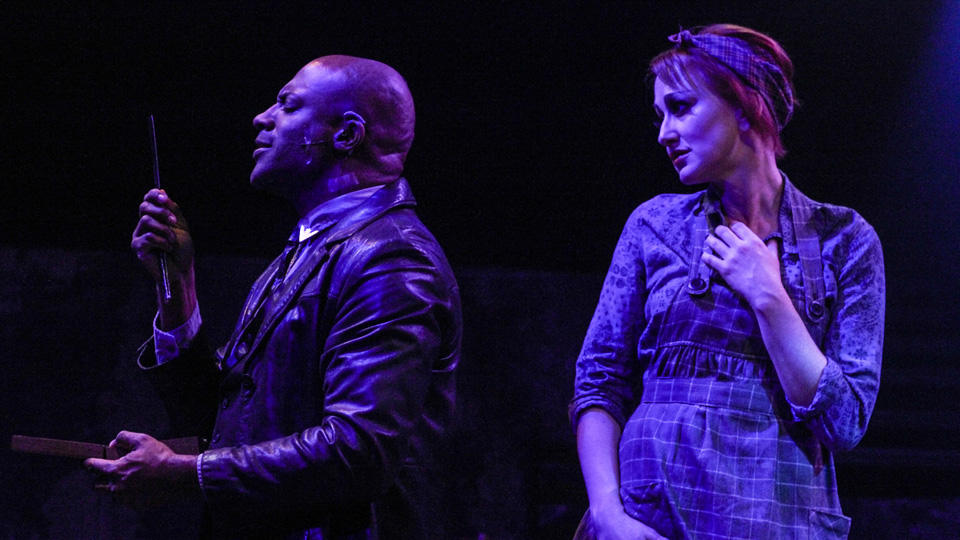 I was thrilled when I received my assistant stage manager assignment for Sweeney Todd. My best friend, Dakota Adams, showed me the musical late one night in college and I’ve been hooked ever since! It’s such a beautiful tragedy: love, hate, revenge and pretty much everything in between. Since it’s a story I’m passionate about, watching this show fifty times over was a magical gift---versus the typical five-hour-damnation-to-hellfire-six-nights-a-week some stage managers experience on the regular. When I’m done with my internship at AE, I refuse to take projects I’m not passionate about. I’m not in this for the money (clearly) and I’m not in this to aimlessly call shows for the rest of my career. I want to be a part of an art community that does important, provocative work. I refuse to believe that just because I’m backstage, I’m not contributing to the making of art, too!


Now that I’m off my pedestal, let’s talk about Emma. I learned a lot about stage managing from shadowing my lovely, fierce-tigress stage manager, Emma Palmer McVey. I’ve watched so many stage managers completely lose their cool during tech week but Emma was pretty much the hot diggity. She’s such a calm and collective person, yet she’s assertive and knows how to demand the attention in the room when the time comes. (And believe me - when you have a cast of prominent Atlanta actors who are all best friends and want to shower each other with verbal love always and forever, sometimes the time came more than once a rehearsal, haha!) She’s not only a proficient stage manager, but she also loves the work and cares about the people around her. Between Emma and my stage manager mentor, Alicia Quirk, I feel like I’ve received some beyond phenomenal training this year. They’re the greatest- true story!

While not every waking second of Sweeney Todd was sunshine and roses, I’ll say that working on this show was a truly rewarding experience. I’ve met some pretty incredible actors and technicians that I hope to work with in the near future, and I think together we put on a ‘rockin, sold out show. It’s a hard show. Sondheim is a genius, and he set a huge task ahead of this cast to tackle - I think they did, and I’m lucky enough to be a small part in one of the coolest projects Atlanta’s seen this year. Thanks, AE!