The Thrush & the Woodpecker is 55th NNPN Rolling World Premiere 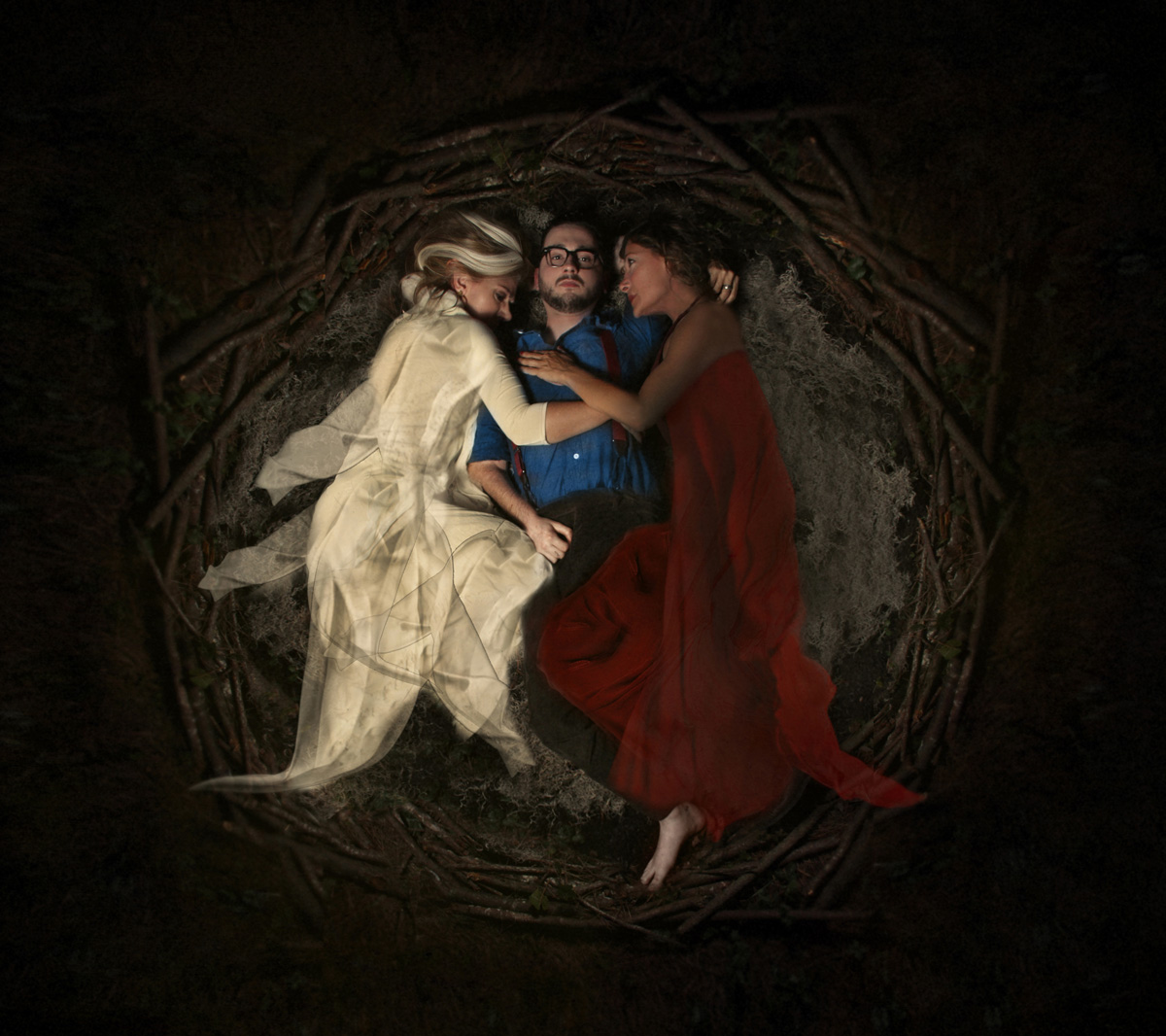 Actor's Express Associate Artist Steve Yockey's Blackberry Winter has already been announced as a National New Play Network Rolling World Premiere, having productions planned at a record-setting seven theatres around the country including our co-production with Out of Hand Theater. Now we are excited to share that The Thrush & the Woodpecker, the second play in our Steve Yockey repertory will have two other productions at Kitchen Dog Theater in Dallas, TX and The Custom Made Theatre Co. in San Francisco, CA making it the 55th NNPN Rolling World Premiere. AE Artistic Director Freddie Ashley hatched the idea to do these two new Yockey plays in repertory last fall, and we are thrilled to see other theaters (Kitchen Dog) following suit.

The Thrush & the Woodpecker and Blackberry Winter will run in repertory October 31 - November 22. Buy tickets for both Steve Yockey world premieres and save $10 at checkout.