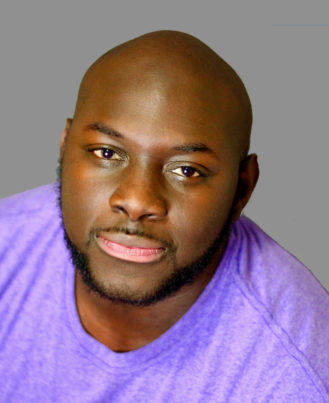 Avery Sharpe is an actor and recently a playwright based in Atlanta, GA. After studying Theatre and Spanish at Kennesaw State University, he has spent the last three years performing regularly as a stage, TV/film, and voiceover artist. However, in October of 2017 he decided to try his hand as a writer, which has brought him a few early successes such as being involved with this Threshold New Works Festival and a variety of other festivals around the city and the nation. While Woke marks his debut as a playwright, it likely will not be his last venture within the world of authorship. He has discovered a passion for creating stories that echo the beautiful complexity of humanity, which is why he is excited to continue to pursue playwriting in the future. He is thankful for all the spectacular people at Actor's Express that afforded him this opportunity, and also all the generous hearts of artists around the city that has supported and guided his work up to now. You know who you are. I owe you breakfast because breakfast food is the best.