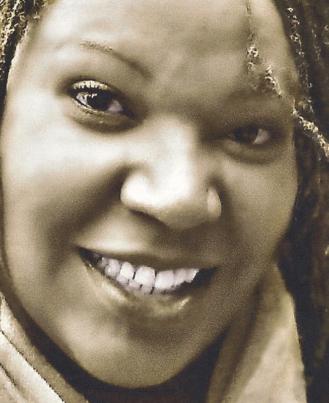 Bernardine Mitchell has performed nationally and internationally in such roles as Mahalia Jackson inMahalia, Bessie Smith in Bessie's Blues, Queenie in Showboat, Matron "Momma" Morton in Chicago, Mrs. Dilber in A Christmas Carol, Antigone in The Gospel at Colonus, Missy in Purlie Victorious and Mrs. Potts in Beauty and the Beast. Bernardine was featured with the Atlanta Symphony Orchestra at the Kool Jazz Festival and in the CBS-TV film Guyana Tragedy: The Story of Jim Jones. Bernardine majored in Vocal Performance at the Oberlin Conservatory of Music in Oberlin, Ohio. Bernardine was awarded the 1994 Los Angeles Drama Logue for her portrayal of Bessie Smith inBessie's Blues, the 2002 Helen Hayes Award for Outstanding Lead Actress for Blues in the Night, and the 2005 Helen Hayes Award for Outstanding Lead Actress and the 2005 Suzi Award forMahalia. Bernardine is native Atlantan and is celebrating her 35th year as a member of the Actor's Equity Association in New York. TGTG!!!