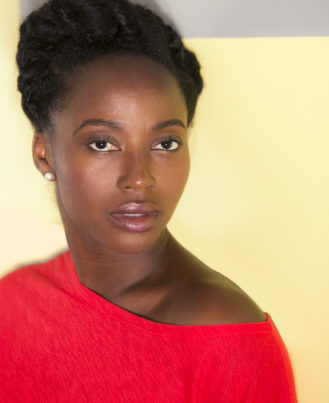 Charity Purvis Jordan is so honored to make her Actor’s Express debut. She is a world-class actress with a background in drama, and a knack for comedy. Charity is a winner of a Suzi Award for her performance in Synchronicity’s production of Eclipsed. She’s a published author, teacher, and co-owner of ArtistDirector Media. She was a “Best Actress” nominee at the BronzeLens Film Festival, won "Best Web-Series" at BHFF, and played Viola Lee Jackson in the Oscar-nominated film Selma. Charity can be seen on NBC’s Constantine, on Aspire TV's Mommy Uncensored, or in Amazon’s Z… The Beginning of Everything. Charity has graced the stages of Holland, South Africa, and Los Angeles but is most proud of the work done on her hometown of Atlanta stages. Charity says, "NEAT is an actor's dream come dream. These stories give us the gift of flying to a higher level through its lessons in the power of family. I am reminded that everyone has the ability to teach, learn… and love. ”