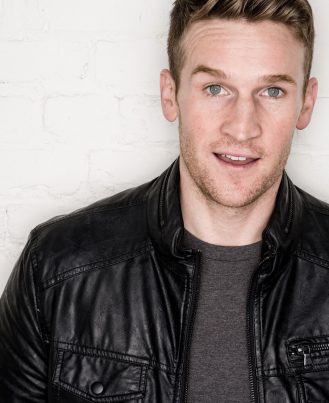 Comedian, actor, writer, and singer Claybourne Elder is perhaps best known for originating the roles of Buck in Bonnie and Clyde, Hollis in Stephen Sondheim’s Road Show, Ollie in the premiere of Tennessee Williams' One Arm (Drama Desk Nomination), and performances in the revivals of Allegro (Joseph Jr, Lucille Lortel Nomination), and Do I Hear A Waltz? (Eddie). He has gained recognition as a modern interpreter of Stephen Sondheim in his critically acclaimed performances in Sweeney Todd, Into the Woods, Road Show, Do I Hear A Waltz? and as George in the Helen Hayes award winning Signature Theatre revival of Sunday in the Park with George. His film/television credits include: Pete O’Malley on The Carrie Diaries, Flatbush Luck, and It Could Be Worse.