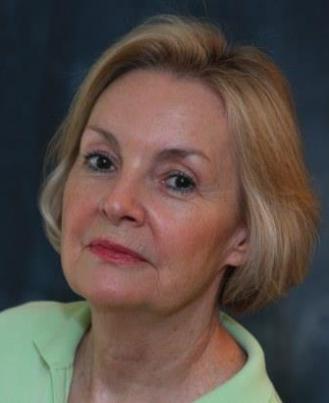 Diane Dicker is making her first appearance on the Actor's Express stage in a full production. She was recently seen here in this year's One Minute Play Festival. Diane most recently appeared as Grandma Josephine in Willy Wonka the Musical with Fabrefaction Theatre Conservatory, as Aunt Tilly in It's A Wonderful Life with Gypsy Theatre Company, and as Myra in Deathtrap and Birdie in The Little Foxes, both with Main Street Players in Griffin, GA. Some additional favorite roles include Veta Louise Simmons in Harvey, Rosemary in Picnic, and Linda Loman in Death of A Salesman. Diane thanks Steve and her terrific friends for their loving support.