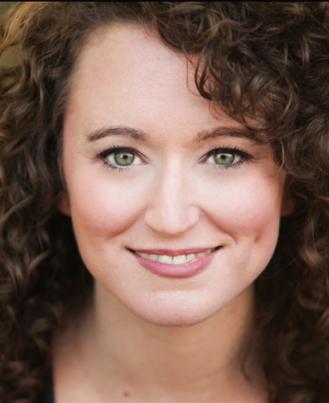 Galen Crawley holds a BFA in musical theatre from Webster University in St. Louis. She just returned from Biloxi, Mississippi, where she played Mrs. Claus in Santa and Friends: On Ice! at the Beau Rivage. Her first role at the Express was Rachel Jackson in Bloody Bloody Andrew Jackson. Other Atlanta credits include the titular nanny in Mary Poppins (Aurora Theatre; winner 2014 Suzi Bass Award for Best Actress), Fiona in Shrek and Missie in Broke (Alliance Theatre), Narrator in Joseph...Dreamcoat (Atlanta Lyric Theatre), Chrissie in Hair (Serenbe Playhouse), Tracy Lord in High Society (Stage Door Players) and Alexandra in The Little Foxes (Theatre in the Square). You can find her online at www.facebook.com/galenc. Thanks to Mom, Dad and Devyn for visiting her in Biloxi, her friends for their love and support, and Freddie for the chance to tell this story.