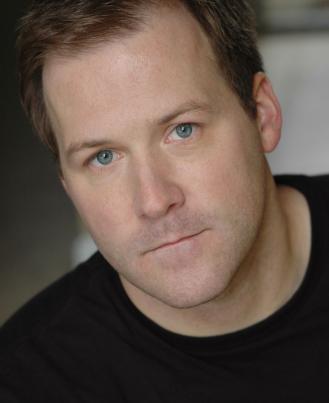 Jeremy Harrison is making his second appearance on the Actor’s Express stage. He was last seen here as Roger in Maple & Vine. His other stage credits include Dancing at Lughnasa, Over the River & Through the Woods, The Summer House in April, and The Rocky Horror Show. His television credits include “The Game,” Showtime’s “Homeland,” and spots for Talladega Superspeedway as the Dega Nation Guy. Check out his movie Upside on Netflix. Jeremy studied acting at The University of Illinois, and is represented by Houghton Talent, Inc. He’d like to send love to Christina, his family, & his friends for their continued support.