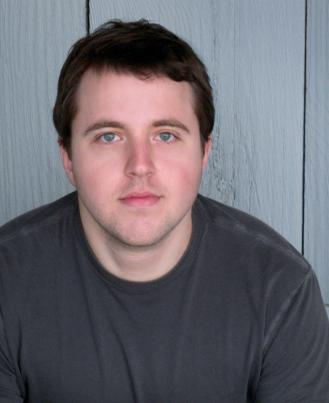 Joshua Harmon’s plays include Bad Jews (Outer Critics Circle and Lucille Lortel nominations, Best Play) and Significant Other, both of which had their world premieres at the Roundabout Theatre. Bad Jews was the third most produced play around the country last season, ran for five months on the West End in London after sold-out productions at Theatre Royal Bath and the St. James, and has been produced in Australia, Canada, Israel and South Africa. His plays have also been produced and developed by Manhattan Theatre Club, The O’Neill, Williamstown Theatre Festival, Hangar Theatre, and Actor’s Express, where he was the 2010-2011 National New Play Network Playwright-in-Residence. Fellowships include MacDowell, Atlantic Center for the Arts, SPACE at Ryder Farm, and the Eudora Welty Foundation. A graduate of Juilliard, he is under commission from Roundabout and Lincoln Center.