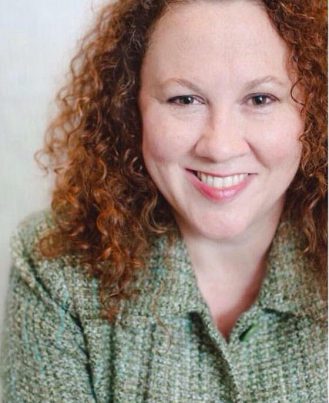 Kara Cantrell is an arts educator, actor, director, voice over artist, writer, and improviser who is currently serving as Associate Professor at Kennesaw State University in the Department of Theatre & Performance Studies.

She most recently appeared on the big screen in The Divergent Series - Allegiant, Pt. 1, in the Atlanta-produced web series, That's Educational, and spent 2015 and 2016 shooting numerous industrials. She has appeared on the Atlanta stage with several theatrical companies including Stage Door Players, Actor's Express, Theatre in the Square, and Synchronicity Theatre.

Kara has served as an instructor of theatre at Kennesaw State University, UGA, and Georgia Perimeter College, and as a teaching artist with The Center for Puppetry Arts, Marcus Jewish Community Center Drama Camps, and the Ferst Center for the Arts Drama Camps. She is a Certified Teacher with the National Michael Chekhov Association and is a teaching artist in the Alliance Theatre Education program.