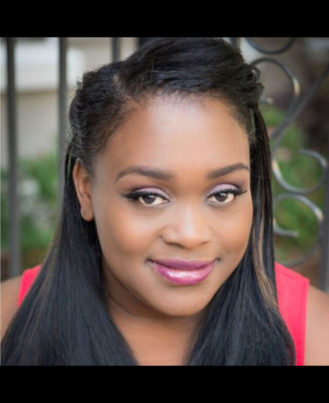 Kayce Grogan-Wallace is a native of Marietta, Georgia. She attended college and earned a degree from Kennesaw State University in Theatre & Performance Studies and minor in Dance. She is a Theatre Teacher for Marietta City School where she also earned the title of Teacher of the Year.  She has performed in numerous plays such as Hairspray (Atlanta Lyric Theatre, Motormouth - Suzi Bass Award Nominee, Best Actress), RENT (Lyric/Suzi Nominee, Best Musical), Ain’t Misbehavin’ (Lyric/Suzi Winner, Best Musical Ensemble), Gifts of the Magi (Theatrical Outfit, City Her), and Dreamgirls (Lyric, Effie White). She is currently the vocal producer and has written songs for the OWN Television show Greenleaf which earned her an NAACP Image Award, Stellar Gospel Music Award, and was also a Grammy Award nomination. Grogan-Wallace is delighted to be a part of her first production with with Actor’s Express and looks forward to more.