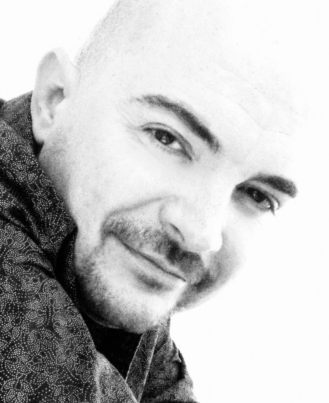 Kevin Robison (Musical Director) is thrilled to be working on this project with Actor’s Express. Kevin has been music director for nearly 100 shows in his career as a conductor and arranger. He has enjoyed collaborations with celebrated performers like Susan Egan, Malcolm Gets, Joanna Gleason, Billy Porter, Jason Graae, and Lily Tomlin. As assistant conductor of Gay Men’s Chorus of Los Angeles, he collaborated with composers Jerry Herman and John Kander on tributes to their work, toured five countries in South America, and conducted a special performance in honor of Sir Elton John. While in Los Angeles he was pianist for two plays by Del Shores: Sordid Lives (with members of the movie cast), and The Trials and Tribulations of a Trailer Trash Housewife with Octavia Spencer, both under the direction of Mr. Shores. For seven years Kevin was Resident Director of Music at the Pacific Conservatory Theatre where he received an L.A. Robby Award nomination for his musical direction of Sweeney Todd. Upon moving to Atlanta in 2007, he became the first full time artistic director for the Atlanta Gay Men’s Chorus, a position he held for over 10 years.