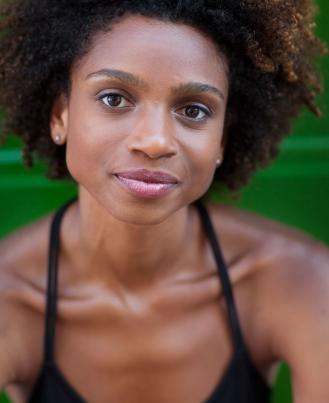 Kristen Alyson Browne is making her debut at Actor's Express in Murder Ballad! She attended Emory University, where she studied Psychology and Classical Vocal Performance, went on to receive a Master of Fine Arts in Acting at the American Repertory Theater at Harvard University and lived in New York City for a year. She moved back to Atlanta in September and is so thankful to Freddie, Sheila, and Bill for welcoming her and giving her something exciting to look forward to by casting her in this production!