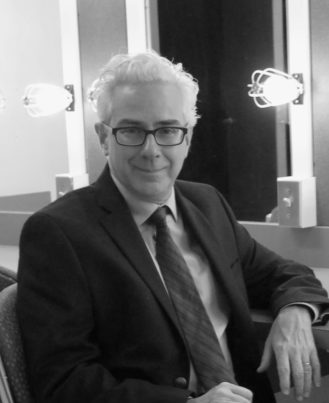 Rick Lombardo (director) - Was represented Off Broadway this past season with Albatross at 59E59 and Ring Twice for Miranda at City Center Stage II. He served for seven years as the Artistic Director at San Jose Repertory Theatre (LORT B), and thirteen years at Boston’s New Repertory Theatre, where he was awarded the Norton Prize for Sustained Excellence for his work there.

With SJ Rep: Game On, (TBA Best New Play 2014), Love in American Times, Death of the Novel, Disconnect, God of Carnage, Spring Awakening, The Dresser, Black Pearl Sings!, The Weir, As You Like It.

With New Rep: Norton and IRNE Award winning productions of: The Clean House, Sweeney Todd, Rosencrantz and Guildenstern are Dead, A Streetcar Named Desire, Ragtime, Waiting for Godot, Into the Woods, The Pillowman, Dessa Rose and According to Tip (starring Ken Howard), (among others).

Other recent New York: Bill W. and Dr. Bob (New World Stages), and his original musical The Snow Queen (New York Musical Theatre Festival, 2014, co-author, winner Outstanding Production and NYMF Publishing Award). The Snow Queen has now had over twenty productions around the world including Australia and the UK. His original musical adaptation of A Christmas Carol has been performed in multiple cities and productions for the last decade.

His work has also been seen at the Arizona Theatre Company, the Kennedy Center, New York’s Town Hall, Opera Boston, WHAT, Actors Shakespeare Project, Porthouse Theater, The Gloucester Stage Company, American Stage Company, The Berkshire Theatre Festival and Edinburgh Fringe, among others. He is currently Chair of the Department of Theatre and Performance Studies at Kennesaw State University.  www.ricklombardo.net