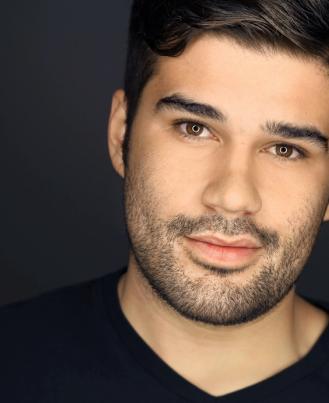 Robert Lee Hindsman moved to Atlanta after graduating from Birmingham Southern College with a B.A. in Theatre. He recently finished the acting apprenticeship with Serenbe Playhouse where he performed in the 2014-2015 season and can be seen performing daily at the Georgia Aquarium. He is crazy excited to be making his debut at Actor's Express, especially with this amazing show and cast. Thank you a million times over to Freddie and Sheila for the opportunity to be a part of this project. And a huge thank you to his parents,Scott and Teresa, for their years of support.