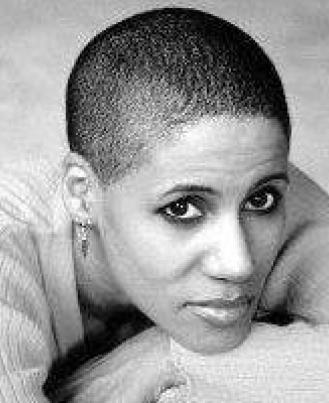 SM Shephard-Massat attended New York University’s Tisch School of the Arts as a dramatic writing major (1983) and interned at London’s Royal Court Theatre (1991). Her full-length play Waiting to Be Invited has been produced in theatres across the U.S., including Denver Center Theatre, Chicago’s Victory Gardens, Washington, DC’s African Continuum Theatre Company, The Kennedy Center, The St. Louis Black Repertory Theatre and KC Melting Pot since its premiere in 1999. Her play, Someplace Soft to Fall won the 2001 Francesca Primus Award and was produced by St. Paul, Minnesota’s Penumbra Theatre Company in 2002. Her play Levee James was chosen to be developed in 2002 at the O’Neill Playwrights Conference, premiered at San Francisco’s American Conservatory Theatre, was a Susan Smith Blackburn Prize nominee for that year, and has continued to be produced. Deeds was also chosen for development at the O’Neill Center in 2003. Starving premiered at Woolly Mammoth Theatre Company in 2005, was nominated for another Francesca Primus Award and won the Helen Hayes Award in Washington, DC for Best New Play or Musical for 2006. For Waiting to Be Invited, she received the Adrienne Kennedy Society’s Young Dramatist’s Award, Delaware Theatre Company’s Connections Award for Best Original Play, the Roger L. Stevens Award from the John F. Kennedy Center for the Performing Arts, the Westword Best of Denver Award for Best New Play, The American Theatre Critics Association’s M. Elizabeth Osborn Award, and the Black Theatre Alliance Award for Best Playwriting. Waiting to Be Invited has been published in Women Playwrights: The Best of 2000 (Smith & Kraus), and both Waiting to Be Invited and Levee James were published by Dramatic Publishing. Six of her plays were included as part of Alexander Street Press Publishing’s series on the top three hundred most promising dramatists of the Twentieth Century. Monologues taken from her work have been published in New Monologues for Women by Women II (Heinemann).