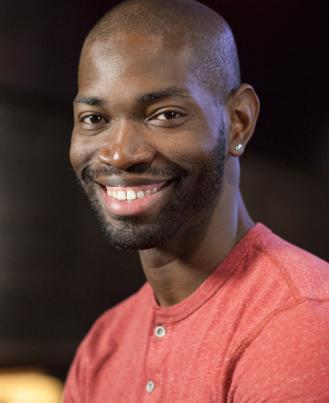 Tarell Alvin McCraney was born and raised in Liberty City, the inner city area of Miami, Florida. He graduated from the New World School of the Arts High School, with the Exemplary Artist Award and the Dean‚Äôs Award in Theater in 1999, matriculated into the Theater School at DePaul University in Chicago graduating with the Sarah Siddons Award and a BFA in Acting 2003. He attended the British American Drama Academy (BADA) Mid-Summer at Oxford, studying Shakespeare with master actors and teachers from the Royal Shakespeare Company and around the UK. His Masters Degree in Fine Art is from the Yale School of Drama in playwriting 2007; he received the Cole Porter Award upon graduating. In 2013 he was the recipient of a MacArthur Fellowship "Genius Grant." He is a member of New Dramatists and Teo Castellanos/D-Projects in Miami.