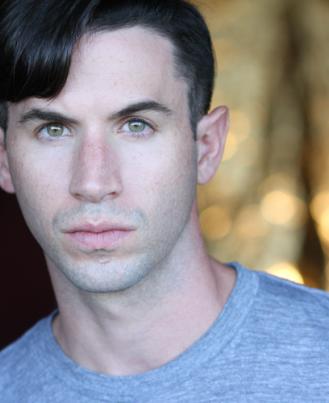 Wyatt Fenner is thrilled to be returning to his AE family after last season's Pluto. Recent credits include work at South Coast Repertory in Rest, The Whale, and Misalliance, Good People at La Mirada Theatre for Performing Arts, Puck in A Midsummer Night’s Dream with the Shakespeare Center of Los Angeles, Slipping with Rattlestick West, originating the role of Beethoven in the LA Premier of Dog Sees God: Confessions of a Teenage Blockhead, and reprising that role in Bert V. Royal's holiday-themed sequel The Gospel According to Matt: Confessions of a Teenage Dirtbag, as well as performances at the Geffen Playhouse, Ahmanson Theatre, Ford’s Theatre, Folger Theatre, The Shakespeare Theatre Company, and Arena Stage, among many others. His television credits include “Veronica Mars” and “Bones.” He is a graduate of USC.