Finalist for the 2015 Pulitzer Prize for Drama.
Winner – 2015 Obie Award for Playwriting.

Offered his freedom in exchange for fighting for the Confederacy, a slave named Hero follows his master into the Civil War. His epic journey takes him through the battles of war, and he comes to discover the cost of freedom, the heartbreak of love and the enduring power of home. Pulitzer Prize-winning playwright Suzan-Lori Parks’ (Topdog/Underdog) acclaimed trilogy is one of the most celebrated American plays of the past decade.

If you leave the theatre during the performance for any reason, you will not be allowed to re-enter until intermission.

"Evan Cleaver is ready for his ‘Hero’ moment (a preview)." 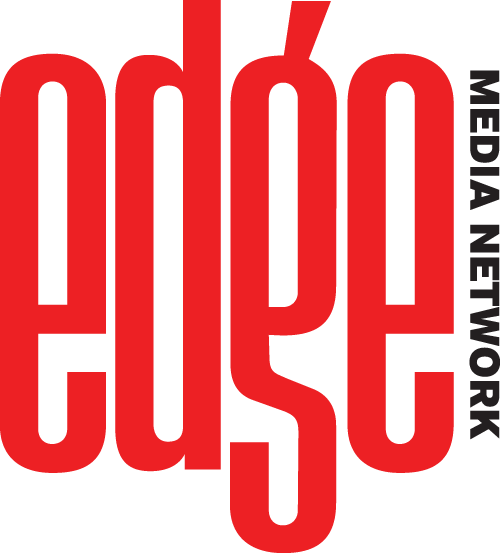 "Immerse yourself in this wholly remarkable exploration." 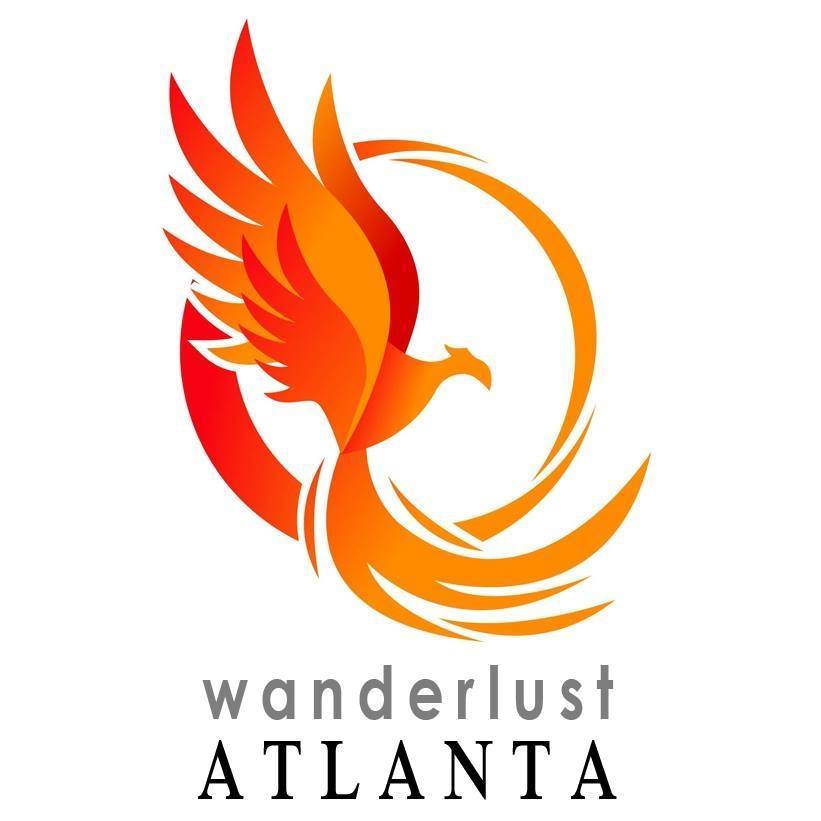