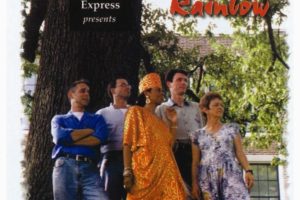 Six From the Rainbow: A Gay and Lesbian Play Festival 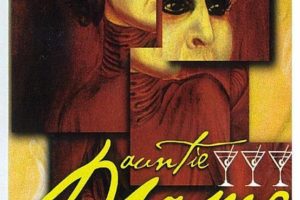 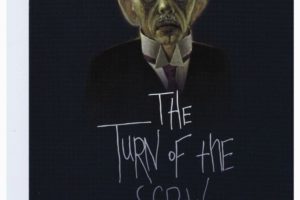 Turn of the Screw 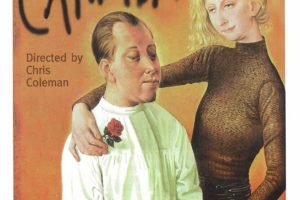 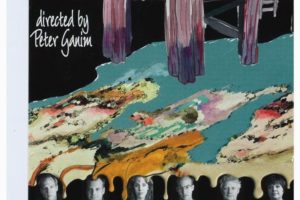 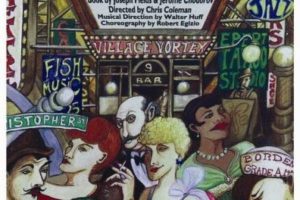